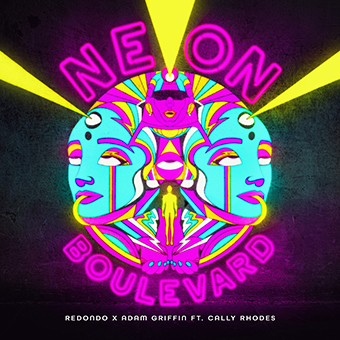 ‘Redondo’ made up of Johan Jacobse, Freek Coppens and Simon Birkumshaw are based from Amsterdam, Netherlands and have been producing music for almost10 years. Their biggest tracks include ‘Make Your Move’ with Anton Powers, which has achieved over 30 million streams to date along with Love Too Deep with Ferrick Dawn, Every Single Piece, Casually (feat. Maria Z), racking up the trio a global stream count of 200 million streams. Support has come far and wide for the trio including Pete Tong, Annie Mac, Scott Mills & Mistajam on Radio 1 along with DJs such as Camelphat, James Hype, Lost Frequencies, Sister Bliss, Sam Feldt to name a few.

The popularity of Cally’s catchy, melodic and honest style of dance-pop music is reflected in online streaming figures of over 15 million, plus the appearance of her singles in Spotify’s Viral Top 50 Charts all over the world. She has also made positive impressions on the music media with support from MTV, Pop Dust, The Sun, Pop Wrapped, The Vibe Guide, Celeb Mix, Dancing Astronaut and more.