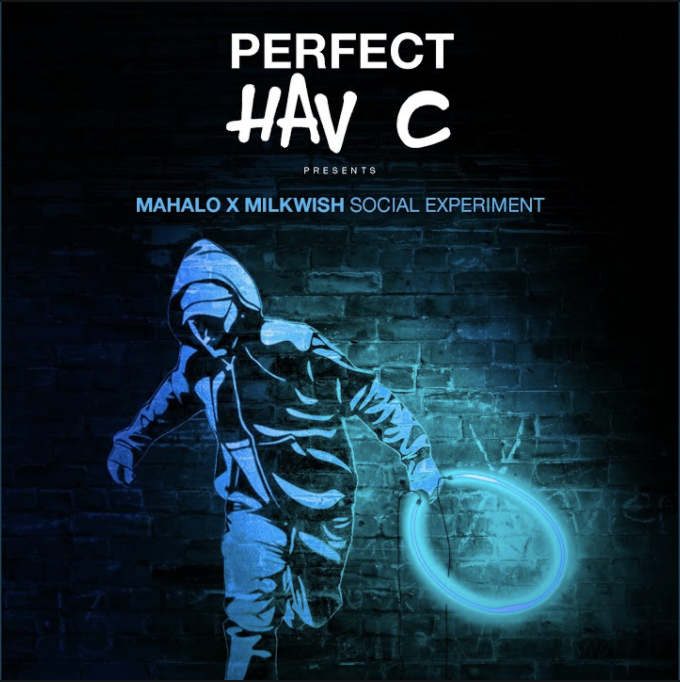 Mahalo & Milkwish debuted their first collaboration on Enhanced’s Colorize label back in August 2018 which saw support from a range of high profile names such as Tiesto, Gorgon City, Hardwell, Hexlogic,Sebastian Busto, Liquid Todd and Austin Kramer on Spotify.Hailing from the shores of Hawaii and setting up shop in Southern California, Mahalo has swiftly become solidified as one of the newest rising stars of the Los Angeles dance music machine. Gathering inspiration from many different styles and artists has allowed Mahalo to blur the lines to create cutting edge material that pays homage to what came before it, while still pushing to be unique and progressive.Since launching the project in 2015, Mahalo has managed to capture the support of artists such as Hardwell, Tiesto, Mark Knight, Faithless, Nora En Pure, Judge Jules, Liquid Todd and Blonde while being released on esteemed labels such as Bunny Tiger, Armada Music, Toolroom Records, Enormous Tunes, Perfect Havoc, Midnight In Paris, Homerun House, Insomniac’s In/Rotation. Thrive and Lokal Legend.2017 saw Mahalo hit over 5 million streams on his track ‘Current Mood’ featuring Cat Lewis along with playing at the biggest electronic events in America such as EDC Las Vegas, EDC Orlando, Corona Electric Beach, Groove Cruise, Audio, Sound and supporting artists such as Klingande, Sam Feldt, Autograph and Martin Solveig.Born in the late 80's, Milkwish is one of the most talented DJs and house music producers of the young generation. With his perseverance, ambition and attention to detail Milkwish keeps gaining more and more listeners all over the world. For several years he has been heard in the best clubs in

Poland and at the biggest festivals. Milkwish performs also abroad, e.g. at Lio, an exclusive club in Ibiza, and his recordings are regularly supported by world’s leading DJs."Saint Trumpet," a recording that hit no. 1 on the Deutsche Dance Charts in Germany in 2012, was a real breakthrough for Milkwish. This achievement resulted in further ambitious projects and numerous collaborations with artists outside Poland.His singles have been remixed by multiple top artists including a Grammy winner Paul Harris (Dirty Vegas), Jamie Lewis – the owner of the famous Purple Music house brand, and a German superduo – Aka Aka. And it was just a beginning! He’s released in such labels as Armada, LouLou Records, Jee Production, Nurvous, Tiger Records and Nouveau Niveau. His recordings regularly appear in the bestseller lists of major online music stores such as Beatport and Traxsource, as well as Mayday, Pacha, Azuli and many other foreign brands.Milkwish recorded with Ron Carroll, the result of which was released by the German giant label, Tiger Records, with the award-winning platinum band Sugarstarr and a house music star – Tom Novy. His latest single created with Tom Novy: "Jupiter" was not only played by DJs around the world, but it was also featured on BBC Radio One.Milkwish is also the author of a recording created specially for the New Look, a clothing brand, campaign. Along with DJ Miqro, his friend from Szczecin, Milkwish founded Randewu, a record label, whereas every Friday night you can listen to him play on Radio Szczecin Extra