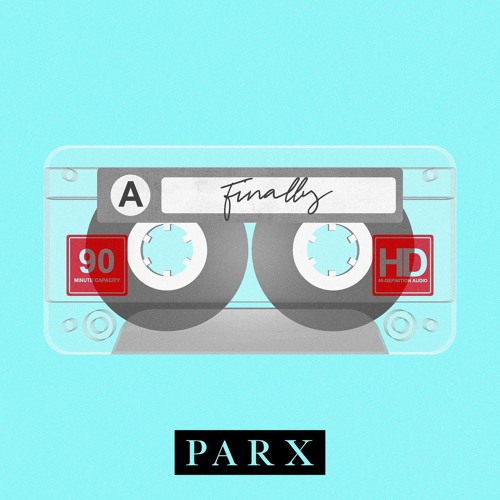 Perfect Havoc welcomes Parx to the label with his brand new single and 2019 rework of CeCe Peniston 90s hit ‘Finally’. 2017 saw Alex Cramp aka Parx burst on to the scene with the release of Waiting on You on The Magician’s Potion imprint which was also debuted by Danny Howard on BBC Radio 1. October 2017 then saw Sunrise, a collaboration with Kattison which has reached over 4.1 million streams on Spotify alone.2018 started strong with the release of Fantasy (again on TMTR) featuring the vocal talents of close friend and co-conspirator Adam Engle from Blonde. After Fantasy came Bang, a collaboration with TCTS on Ministry of Sound which gained radio support from Danny Howard and Pete Tong on BBC Radio 1.Remix wise, Parx is in demand, with his remixes for Alan Walker, Mason and Tobtok & Oliver Nelson amongst others building him up to be one of the go-to remixers of the UK House Scene.“Growing up ‘Finally’ was one of my favourite tracks and one of the main reasons I got into music production. I decided to try a modern take on arguably one of the greatest house records of all time and I’m so excited for it to come out on an amazing label ‘Perfect Havoc’” says Parx