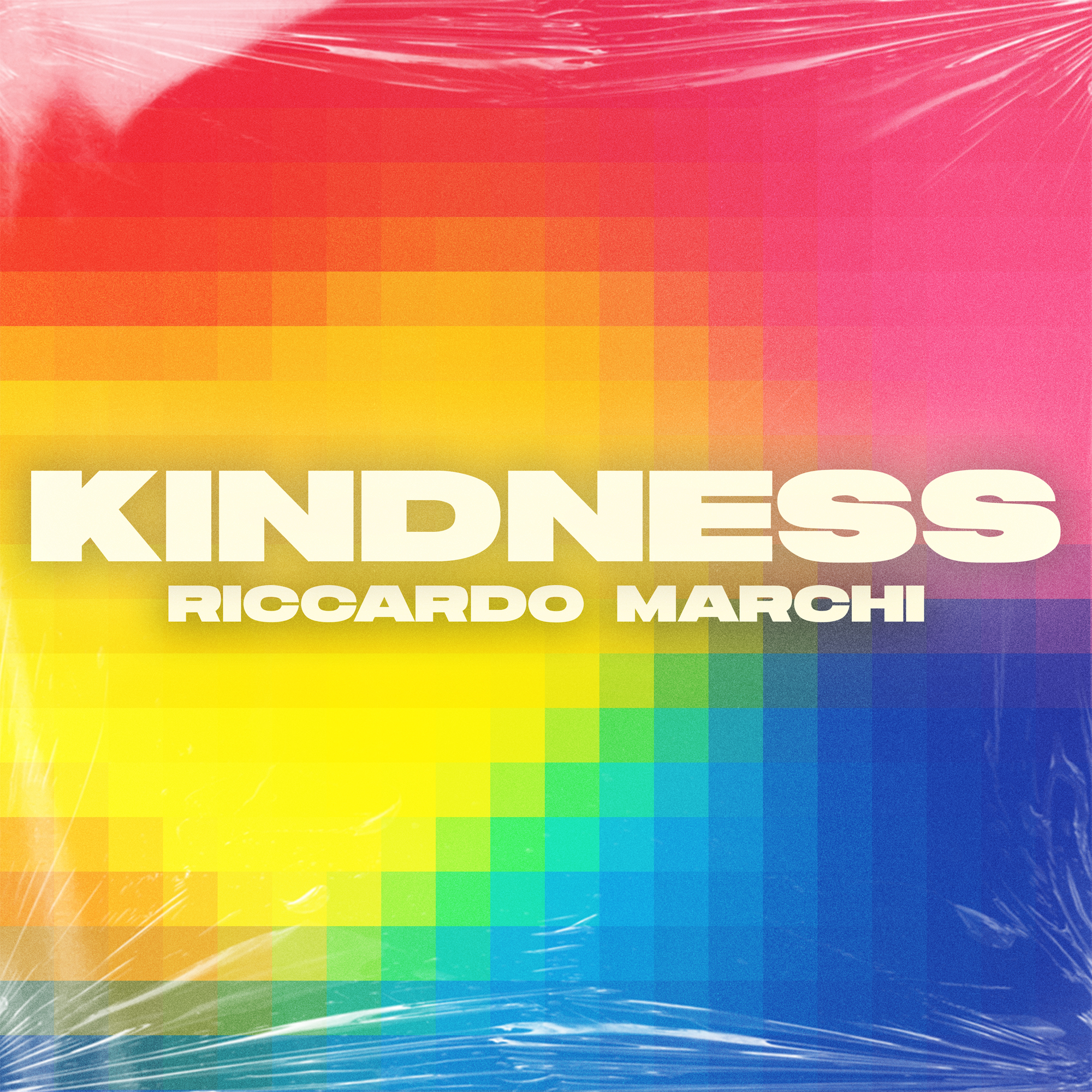 Riccardo Marchi is an Italian record producer, songwriter, remixer and DJ. In 2010 (as D-Bag) he released "Pompo Nelle Casse" featuring Power Francers, which in a short span of time reached over 13 million views on YouTube and went gold in Italy. He recently remixed Benny Benassi's  “LOVELIFE”, “Until The End Of Summer” and “I'll Be Your Friend”, out via Ultra Records.

He also co-produced Benny’s latest originals including “LOVELIFE” with Jeremih, “Pull It” with Vedo and Raiche, “Just Miss Love” with Burak Yeter, ”Lonely Nights" with Lil Yachty,"Inside" with Chris Nasty, “I Wanna Be An Illusion” with Achille Lauro, “I'll Be Your Friend” with CeCe Rogers, “Until The End Of Summer” and S8K4SS4 with Izi.