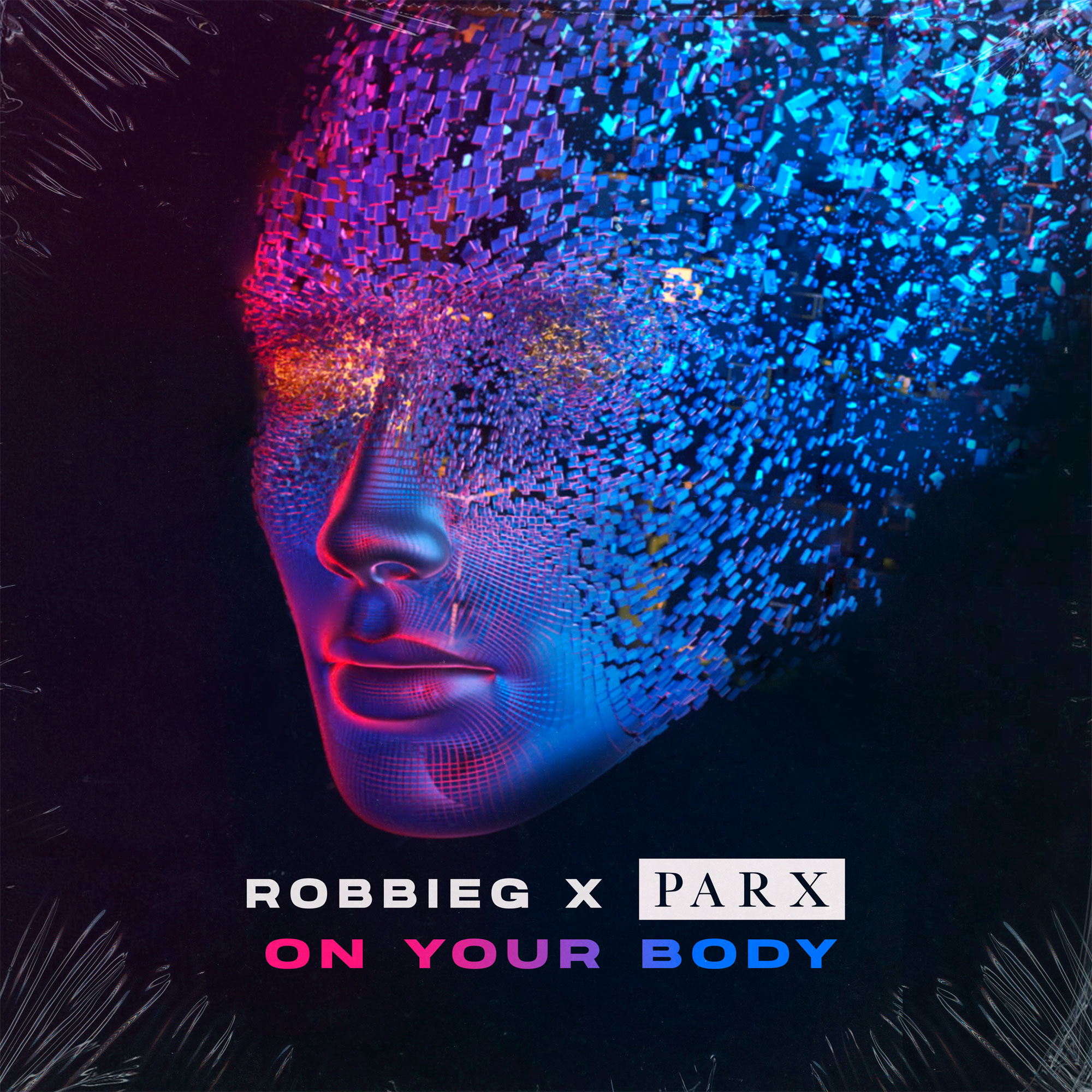 RobbieG & Parx - On Your Body

Perfect Havoc are thrilled to have label alumni RobbieG & Parx team up for their new release ‘On Your Body’. The team utilize their innovative and unique productions skills to craft a thumping & modern club tune, with a catchy piano lead and driving beats, accented by a cleverly processed vocal. The huge soundscape of ‘On Your Body’ shows why Robbie G &Parx are the next big producers to look out for.

2017 was the year Alex Cramp aka Parx burst on to the scene with the release of Waiting on You on The Magician’s Potion imprint which was also debuted by Danny Howard on BBC Radio 1.  October 2017then saw Sunrise, a collaboration with Kattison which has reached over 4.1 million streams on Spotify alone.

2018 started strong with the release of Fantasy (again on TMTR) featuring the vocal talents of close friend and co-conspirator Adam Engle from Blonde. After Fantasy came Bang, a collaboration with TCTSon Ministry of Sound which gained radio support from Danny Howard and Pete Tong on BBC Radio 1.

2019 sawP arx’s release of Finally, a cover of the well known classic by CeCe Peniston which has generated over 2 million streams on Spotify and saw support from Charlie Hedges on BBC Radio 1 Dance Anthems along with daytime playlist support on KISS FM and KISS Dance!

2020 was no worse, with the release of Feel Right Now (feat. Nono), released on Parlophone/FFRR. The track was Self Certified by Mistajam on BBC Radio 1Dance Anthems and has currently racked up 12 million streams.

Remix wise, Parx is in demand, with his remixes for Alan Walker, Mason and Tobtok & Oliver Nelson amongst others building him up to be one of the go-to remixers of the UK House Scene.

With only with 4 years of experience under his belt, RobbieG AKA Robert Griffiths, has already wowed tens of thousands of clubbers at super festivals like Creamfields, Longitude and Electric Picnic. As a producer, he’s been responsible for a string of big releases, each racking up millions of streams and plays around the world. His most well-known is his remix of Galantis– Runaway (11million views on YouTube alone), as well as official remixes for Boys II Men - Down On Bended Knee (over 5 million streams on Spotify),and Crystal Waters - Gypsy Woman (approx. 3 million views).

With the hit-making imprint Perfect Havoc, RobbieG first appeared in 2019 with his remix of Joel Corry’s Fallen(feat. Hayley May). This was followed by the hugely successful 2020 single ‘You Were There’, which again was a hit on Spotify with 1.5 million streams, a favourite on BBC Radio 1 with clocking no less than three spins, and received widespread support via numerous KISS FM DJs, Ben Malone, Justin Wilkes, Majestic, and No.1 artist, Joel Corry. For a 22-year old, his accomplishments are impressive, but RobbieG is only just getting started…