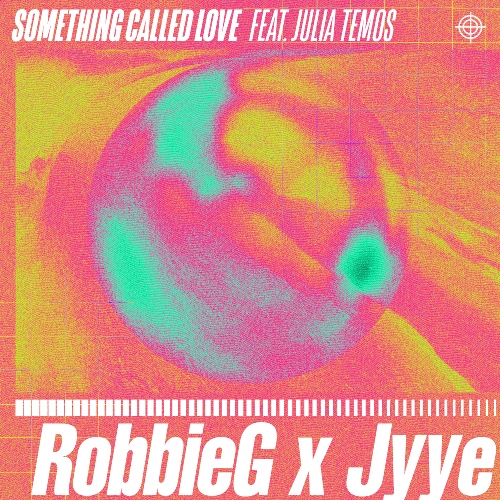 Perfect Havoc are thrilled to have label alumni RobbieG team up with Aussie producer and vocal pairing Jyye and Julia Temos for ‘Something Called Love’. The pair utilize their extensive production knowledge and feel for melody to craft an exquisitely high-quality piano house tune, with a chorus loaded with catchy brass arrangement and Julia’s moody vocal, singing about a relationship turning out the be more than just a fling.

With only with 4years of experience under his belt, RobbieG AKA Robert Griffiths, has already wowed tens of thousands of clubbers at super festivals like Creamfields, Longitude and Electric Picnic. As a producer, he’s been responsible for a string of big releases, each racking up millions of streams and plays around the world. His most well-known is his remix of Galantis – Runaway (11 million views on YouTube alone), as well as official remixes for Boys II Men - Down On Bended Knee (over 5 million streams on Spotify), and Crystal Waters - Gypsy Woman (approx. 3 million views).

With the hit-making imprint Perfect Havoc, RobbieG first appeared in 2019 with his remix of Joel Corry’s Fallen (feat. Hayley May). This was followed by the hugely successful2020 single ‘You Were There’, which again was a hit on Spotify with 1.5 million streams, a favourite on BBC Radio 1 with clocking no less than three spins, and received widespread support via numerous KISS FM DJs, Ben Malone, Justin Wilkes, Majestic, and No.1 artist, Joel Corry. For a 23-year old, his accomplishments are impressive, but RobbieG is only just getting started…