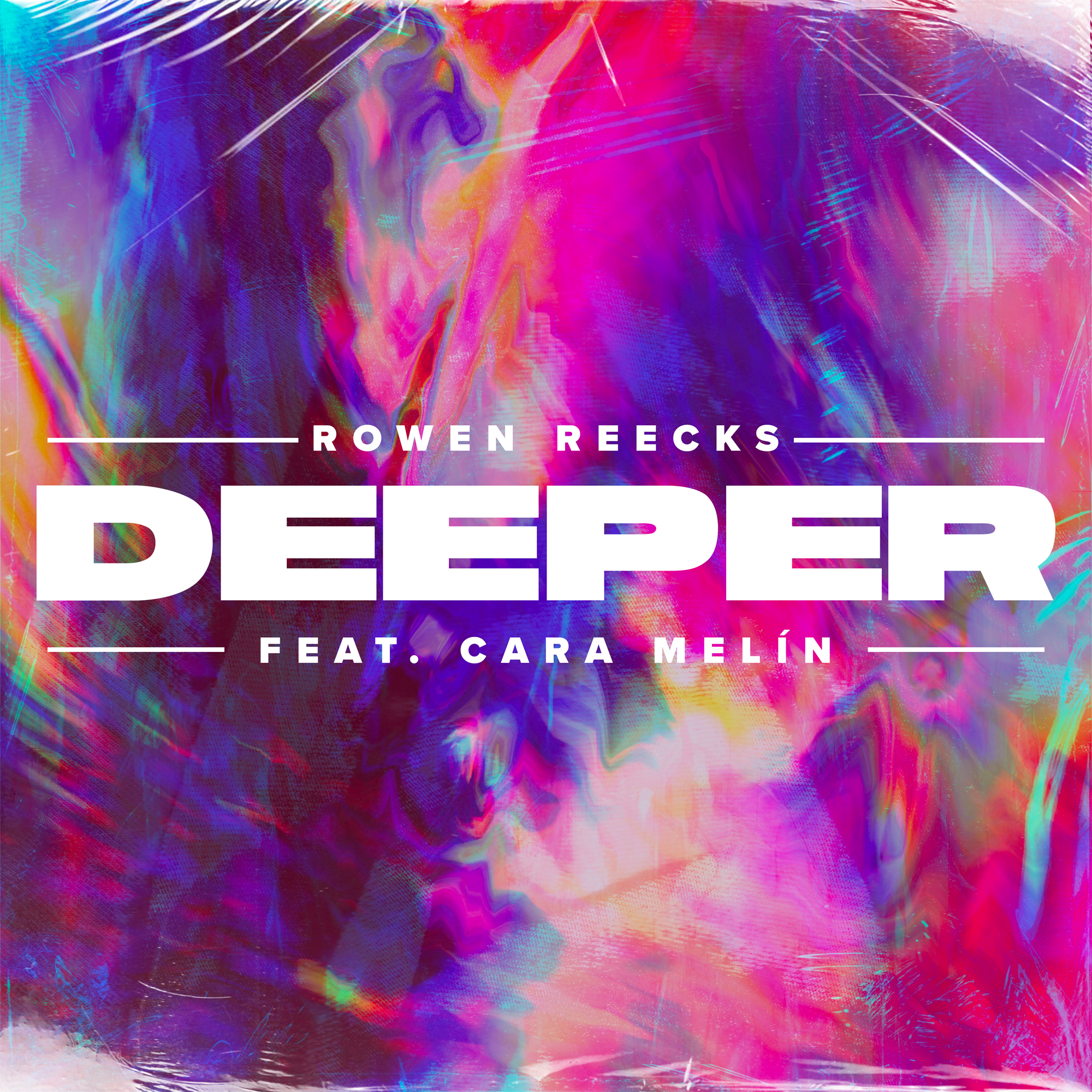 Perfect Havoc welcomes back future house artist Rowen Reecks with his new single ‘Deeper’, featuring fellow Dutch native, rising singer-songwriter Cara Melín. Following on the success of Rowen’s previous outing on Perfect Havoc with ‘Lookin At’ feat. Laville, he now delivers an accessible feel-good tune that weaves a funky bassline with Cara’s multitracked vocals into a large soundscape. With a narrative of falling deep into a situation, be that in love or otherwise, there’s a theme that will resonate with people everywhere. Stream ‘Deeper’ now:https://perfecthavoc.lnk.to/deeper

Mastering his craft in the studio over the past six years, Rowen Reecks’ on point dance oriented production skills have gone on to net him a momentous output on imprints including Armada Music, LaidbackLuke’s Mixmash imprint, Ferry Corsten’s Flashover Recordings and Tiësto’s Musical Freedom. This youngster’s dedication as a forward thinking purveyor of funk-infused dance music has delivered support from commanding forces in the scene including Diplo, Hardwell, Oliver Heldens, Afrojack,Fedde Le Grand and Showtek.

Highlight releases include the catchy ‘Someone’ on Ministryof Sound, which topped more than 3 million streams on Spotify and Apple Music and received support on BBC Radio 1, plus ‘I Wanna Sex You Up’ on Spinnin’ Records which hit over 1 million streams on Spotify. Other heavy hitters in his armory include the powerful bass driven roller ‘These Sounds’ with Charmes and ‘Love No More’ on Boom Tsjak which was on daily rotation on KISS Dance.

With a hard hitting collection of tracks due for release and a multi-single deal signed with Ministry of Sound / Sony Music UK, there’s much more to come from Rowen Reecks whose sights are set on moving up the dance music ranks.

Featuring on this new single is Cara Melín, a songwriter, topliner, vocal coach and vocalist extraordinaire who first came to public attention in the TV talent show Idols where she finished third. She’s since had prolific releases (both featured and non-featured) on both majors and independents including Warner, Universal, Spinnin’ and Armada. Her skillset to create catchy melodies, powerful lyrics, and deliver distinctive vocals has seen her write for other artists such as Bob Sinclar, Tensnake, Ferry Corsten, Lost Frequencies, Danny Avila, Pegboard Nerds, Wulf and Nambyar to name a few. Cara’s career continues to catapult with more material expected to land from her soon.

Both a label and management company, with publishing arm, Perfect Havoc has a fast-rising status underlined by over one billion streams and six UK Top 20singles, including PS1’s ‘Fake Friends’ featuring Alex Hosking, and No.1single ‘Head & Heart’ by Joel Corry & MNEK. Ever with its finger on the pulse, the label has plenty more up its sleeve for the rest of the year.