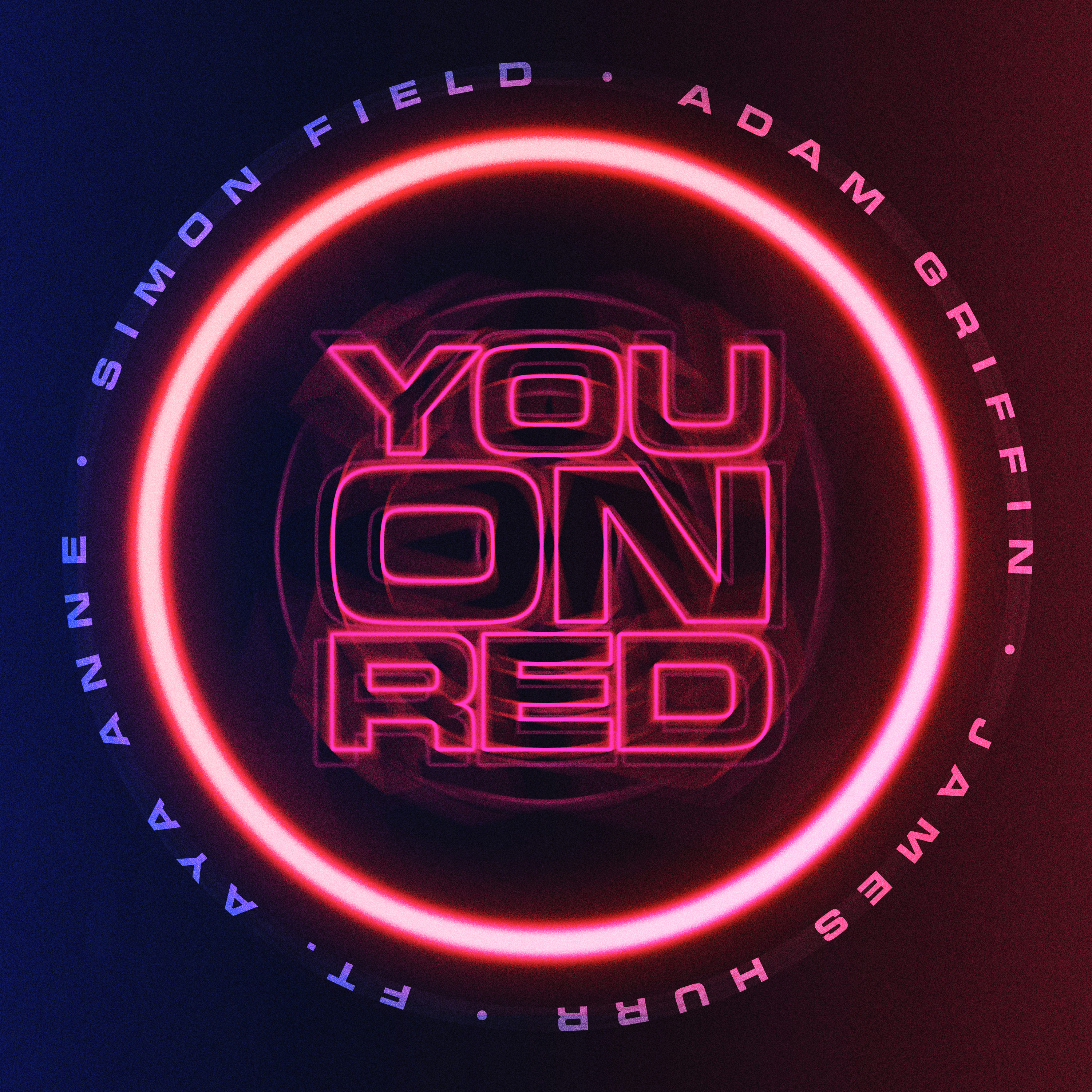 Perfect Havoc are delighted to have the music extraordinaries Simon Field, Adam Griffin& James Hurr get together to craft the immense sounding ‘You In Red (feat. Aya Anne)’, out the 18th February on Perfect Havoc. A disco-heavy house tune with a groovy beat and rolling bassline, ‘You In Red’ is about leaving your lover on the dancefloor both literally and figuratively. The quartet’s nu-disco approach provides emotive and refined quality-listening that is a testament to their craftmanship.

In addition, Simon’s music has been featured in US TV series, Californication and Ugly Betty, and in the Academy Award nominated film, Passengers.  Champions of Simon’s sound span Mistajam and Scott Mills on BBC Radio 1, Mixmag, Majestic, Joel Corry, Just Kiddin, Tiësto, The Dixon Brothers on KISS FM, and in his homeland in Norway on Kiss and NRJ.Simon is also a respected tastemaker himself with over 350k people followers on his ‘Ibiza 2020’ playlist on Spotify and Apple.

Also on the track is Perfect Havoc co-founder, Adam Griffin. Alongside Robert Davies, Griffin has steered Perfect Havoc into one of the most in-demand independent labels around. Its rising status is underlined by platinum certified releases, generating over one billion global streams, and breaking the three-time Brit Award-nominated producer, Joel Corry on multiple singles including the Number 1 single with MNEK, ‘Head &Heart’.

From DJing at pivotal London clubs in the 90s such as The Cross and Hanover Grand and holding senior marketing roles at Sony / RCA, to then A&R’ing at Perfect Havoc, Griffin’s first studio outing came in 2019. His contagious house cuts prove this label boss can produce with the very best of them. Debut single ‘The Sting’ alongside Tobtok received key support from Annie Nightingale; ‘The Stand Off’ was a hit with Mistajam and made Future Anthem on BBC Radio 1, while ‘Don’t Over Think It’ - produced with house icon Todd Terry – was again a hit on Radio 1’s dance shows. Over 10 million streams have been generated so far by this versatile label head and he’s only just getting started.

Also on the line up is rising superstar James Hurr. His credits as a production and mixing engineer are an impressive ‘who’s who’ of the UK’s best-known dance talents. Hurr is behind Mark Knight’s ‘Yebisah’ and Prok & Fitch’s ‘Wow’, plus dozens of tracks, collabs and remixes with Michael Gray, Hoxton Whores, Moto Blanco, Armitage, Frederick & Kusse, Tony Moran and Dominique Young. As a channel for his commercial side, Hurr debuted as ‘Hrrtz’ with the Atlantic Records signed, ‘Miracle ft. Light Army’ achieving over 4.4 million streams. Toolroom Record’s Mark Knight said recently that was Hurr “was on fire”. The man wasn’t wrong. Most recently James produced ‘Jump In’ with legendary DJ Michael Gray. The track was so well received that it was played for 8 straight weeks on BBC Radio 1’s Party Anthems.

Perfect Havoc has announced the signing of the singer-songwriter, Aya Anne to its management roster. The 22-year-old from Chichester, West Sussex has already appeared on the chart-topping label, Perfect Havoc as a feature with Pink Panda on ‘Only Love’, and with this official signing, new material is slated for release in early 2022.

Aya Anne, who began releasing YouTube covers as an 8-year-old, has recently been working in the studio with a slew of talent from the Perfect Havoc camp. She arrived in 2020with her self-produced and self-released debut single ‘Brand New’ which earned her both ‘Track of The Day’ and ‘Featured Artist’ accolades from BBC Introducing.