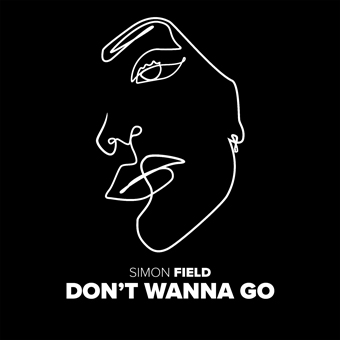 Perfect Havoc are thrilled to once again welcome back Simon Field to the label with his brand new single ‘Don’t Wanna Go’, out 16th April. Following up on ‘So Cold’ with Adam Griffin & Clare Sophia, ‘Don’t Wanna Go’ is the perfect ‘dream yourself back to the dancefloor’ track, with moody vocal and instrumentation leading up to a huge chorus worthy of Printworks.

Simon Field is an awarded producer and songwriter based in Oslo, Norway with a distinct sound produced entirely through analogue gear. His recent collabs and releases on Perfect Havoc include ‘Sirens’ feat. Yasmine Jane (3 million streams), ‘Is It Real?’ with Tobtok & Oliver Nelson feat. Salena Mastronnani (6 million streams),‘Shake The Tree’ (14million streams), and ‘Wildfire’ feat. Andreya Triana (3 million streams). In total Simon has generated over 65 million streams globally alone along with multiple, official remixes for high profile names including Nina Simone and Kelis.