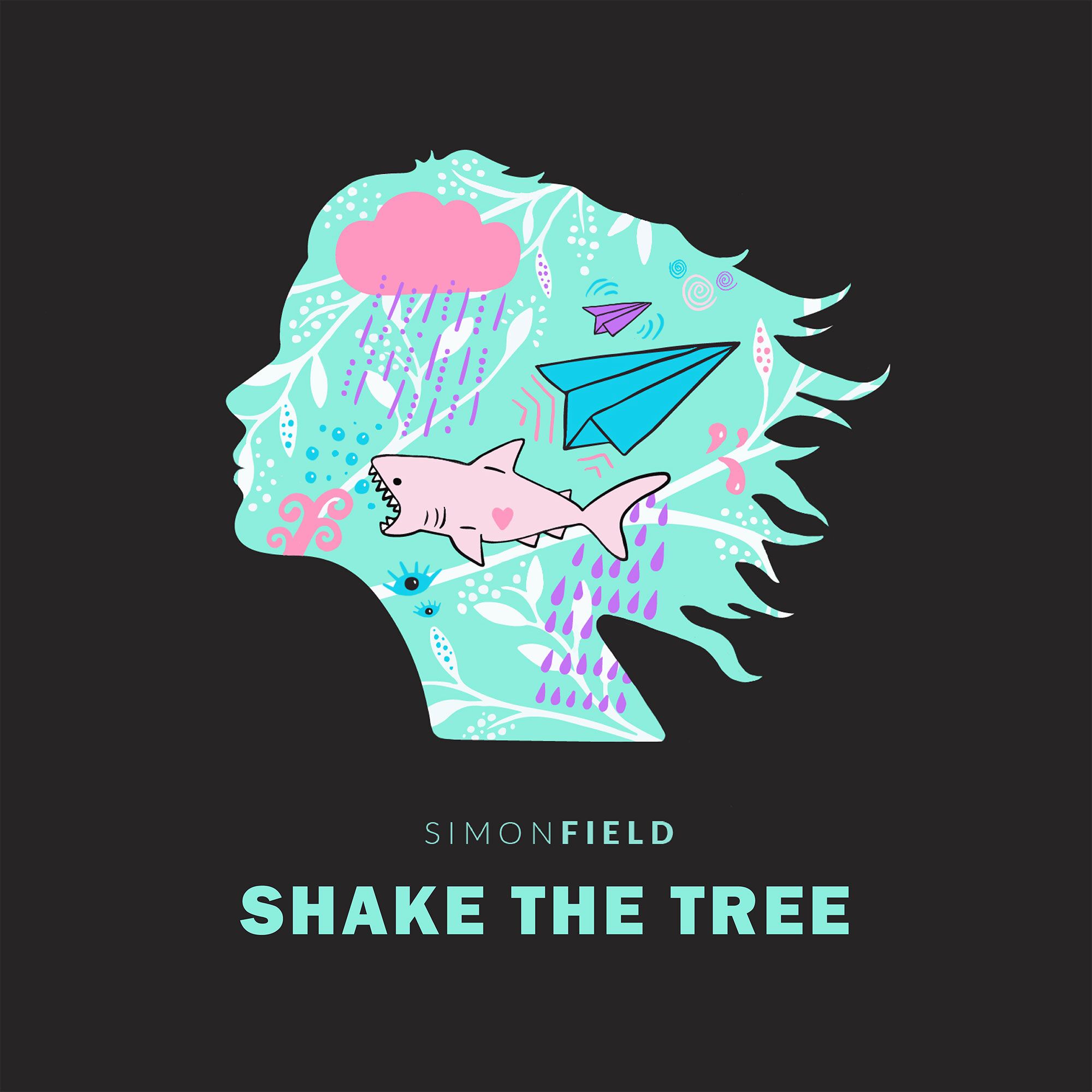 Returning back to Perfect Havoc for 2019 is Norwegian producer DJ Simon Field with his follow up single ‘Shake The Tree’. Shake The Tree follows Simon previous release on Perfect Havoc ‘Wildfire’ which saw support from Mistajam on BBC Radio 1, Joel Corry, The Dixon Brothers and Apres on KISS FM along with Wolfgang Wee on NRK MP3.Simon Field - awarded producer and songwriter based in Oslo/ Norway. His recent collabs and releases include La La La (Discowax, 3M streams), Broken Wings (Universal Music, 4M streams), Fade (Tipsy), in total Simon has generated over 30 million streams on Spotify alone along with multiple official remixes from legends Erick Morillo, Nina Simone to Kelis. In additions Simon’s music is featured in US TV series such as Californication to Ugly Betty and featured films such as Passengers. Simon’s music and remixes have been supported by artists such as Tiesto, Hardwell as well as previous support from Kiss and NRJ in Norway. Simon is also a tastemaker himself with over 215,000 followers with his Ibiza 2018 playlist on Spotify & Apple.Simon’s production and writing draws in influences from early house, soul and funk to recent deep house drawing influences from artists such as Disclosure and ZHU. Simon produces entirely through analogue gear in his studio in Oslo too.“Shake The Tree is taking a deep dive into a Norwegian forest where normal things appear strange in the light shining through the tress. I wanted to take the listener on a journey and make them feel like they were inside the forest”