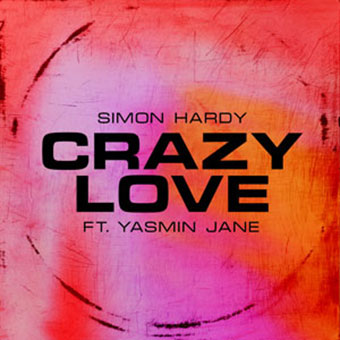 Simon Hardy is best known for his DJ work and being a resident at the well known UK club Ministry of Sound and Hed Kandi brand, which also followed with Simon releasing his own music and remixes for artists such as Sigrid, Ella Eyre, Ayah Mara & Tom Bull and Oliver Nelson. Being connected to The Ministry of Sound brand, Simon put his skills to the radio and became Ministry of Sound’s official music programmer for their online radio station as well as being part of the Capital FM Weekender DJ team, regularly delivering the latest chart topping tunes on the show every week.

Yasmin Jane's distinctive tone of voice captivates you with her unique blend of husky sweet pop vocals. Her lyrics are meaningful, relatable and have been drawn from personal experience. You will find her catchy choruses sticking with you as you got about your day.

From Singing inJohn Rutters choir at the age of 10 to writing and recording music with the lead singer of Mallory Knox in her home town. Yasmin is a performer at heart, playing in Bodega Nottingham, Pop Revue (Freedom), The Victoria EmbankmentMarket, O2 Islington Academy 2, Rhythm & Brews, The Arches Studios andCargo to name but a few.