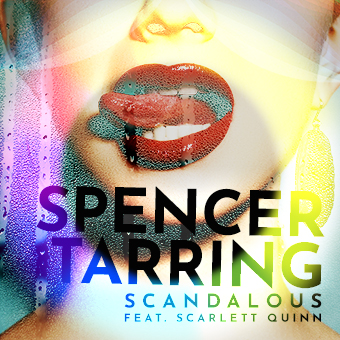 As one of electronic dance music’s most influential producers, Spencer Tarring is driving the scene to new horizons. Founder of PYRO the award winning platform for electronic music, based in Shanghai, China, and winning Shanghai’s best DJ award for 2 consecutive years, Spencer has fast become one of the most sought after DJ’s on the scene. His new releases reflect the evolution of his style. Previously 3 TOP TEN Beatport releases in a row, on Revealed Recordings, Spinnin’ Records and of course his own imprint Vous Records, Spencer’s music and electrifying performances have seen him quickly rise through the ranks and gain support from some of the biggest DJ’s on the planet. With his 15+ years experience touring as a club DJ all over the world, and his 6+ years as Music Director for Shanghai’s number one club M1NT, Spencer is on his way to making dance music history... His work in the China market is revolutionising the way the Western Record Labels and local DJ’s interact, starting Chinese independent scenes and music, in the hope to really see the scene explode in what is one of the world’s most exciting markets.