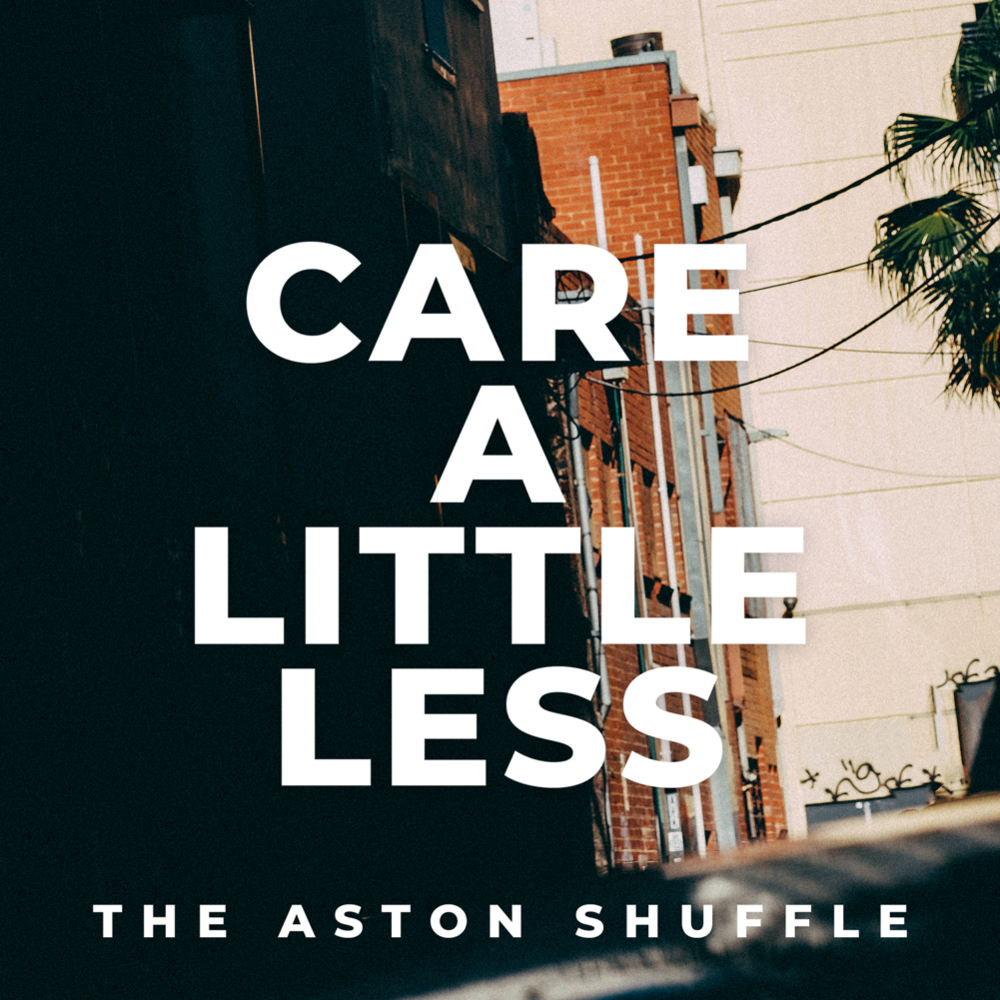 Perfect Havoc are excited to welcome Australian duo The Aston Shuffle, known as Vance Musgrove and Mikah Freeman. As DJs, producers, remixers, selectors, and radio presenters, they have established themselves at the forefront of the Australian dance music scene and are forging a growing presence on the world stage.The duo’s new single Care A Little Less yet again shows their outstanding ability to produce catchy and infectious sounds and follows a heap of releases in 2019 including three new original releases - Stay (feat. Dana Williams) a summery collaboration with Fabich released on Potion; Now Or Never, also released on Potion; and Back To Me (feat. Blush'ko), a club collaboration with TCTS, released on Idris Elba’s 7Wallace label - plus Heaven Can Wait - The Aston Shuffle Remix, a remix for Labrinth, Sia & Diplo’s LSD project. Their touring schedule has been equally packed, with shows alongside The Magician in the US and Dom Dolla in the UK. The duo are set for a huge second-half of 2019, with more new releases, exciting new collaborations, and international tours in the works.Vance and Mikah first rose to prominence as standout remixers, with Aston Shuffle remixes of Claude Vonstroke, Empire Of The Sun, and London Grammar becoming blog sensations. Their profile grew exponentially with several contributions to the iconic Ministry Of Sound mix compilation series, and their debut album Seventeen Past Midnight was critically acclaimed, receiving a 4-star review in Rolling Stone. Their 2013 collaboration with fellow Australian producer Tommy Trash, “Sunrise”, was an era-defining record, hitting #1 on Beatport, and becoming a main stage festival anthem across the globe. The duo took their sound further into the pop realm while still staying true to their club roots on their sophomore album Photographs, which featured the gold-selling single “Tear It Down”.2016 saw the duo hitting new heights. Belgian tastemaker The Magician selected three of the duo’s new productions for release on his Potion Records label, “High With You”, “Only 1” and “Make A Wrong Thing Right”, which found their way into the sets and playlists of the dance music world’s heavyweights, from legend Pete Tong, to Oliver Heldens, and Martin Solveig.2017 was an even busier year for the duo, making their debut appearances at Belgium’s iconic Tomorrowland festival and Hï Ibiza. The duo also released two new tracks on The Magician’s Potion records, “Pass You By” and “Alpha Love”, and a club-focused collaboration with the hotly-tipped LO’99, “Birthman”.All the while, the duo have balanced their touring and studio activities with a weekly radio show. Currently in its 8th year, The Friday Night Shuffle sees Vance and Mikah selecting, mixing and presenting 3 hours of new-release dance tracks every Friday night on renowned Australian station triple j, commanding the biggest weekly audience of all specialist shows on the national station. The show gives the duo a high-profile platform to shine a light on up-and-coming talent – something they’ve always done when selecting artists to remix their own tracks, having enlisted the likes of Flume and RÜFÜS DU SOL to remix Aston Shuffle songs prior to them becoming some of the world’s most in-demand electronic acts.