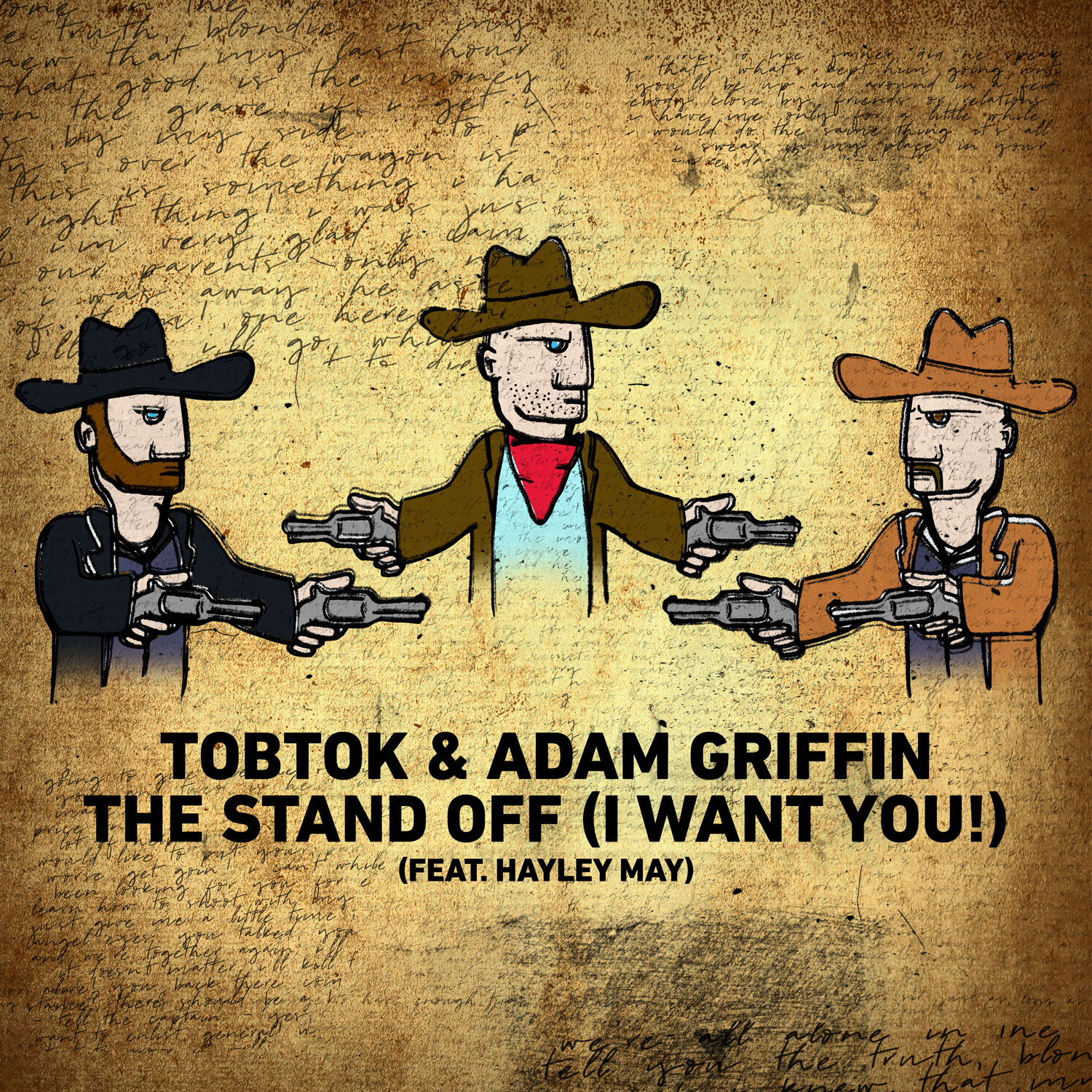 Tobtok & Adam Griffin - The Stand Off (I Want You!) (Feat. Hayley May)

Following the original release of The Stand Off in July which has seen support from KISS FM, Gaydio and Spotify curator Austin Kramer in Dance Rising and Friday Cratediggers, comes a brand new edit and full vocal version titled ‘The Stand Off (I Want You)’ featuring Hayley May on Perfect Havoc.Although this is his producer debut, Adam Griffin is no stranger to the industry. A keen DJ from the early 90’s playing pivotal London venues such as The Cross and Hanover Grand, he has also played senior roles within the music industry at imprints like RCA and INCredible - Sony’s flagship dance label. After years of commercial and underground experience, Adam co-founded and continues to run Perfect Havoc alongside Robert Davies, creating a template for a modern 360 degree music business. Perfect Havoc has made an indelible mark and has already generated close to 100 million streams thanks to support from industry leaders such as BBC Radio 1, KISS FM, and more.Signed to Perfect Havoc, Tobtok a.k.a Tobias Karlsson is one of the most exciting young producers to emerge from the Swedish scene in recent years, releasing tracks on labels including Kitsune, Toolroom and Ministry of Sound. With a sound ranging from nu-disco to house, Tobtok has enjoyed global success with tracks such as ‘Fast Car’ ft River (double platinum in Australia and streamed over31 million times) and his biggest track last summer, the piano-driven house track ‘As I Sleep’ with fellow Swede, Adrian Lux (13 million views on YouTube and 6 million streams on Spotify). Tobtok also hit the US DJ circuit in summer 2018, playing to packed out crowds at Output, The Standard, Love & Propaganda and ending up in Ibiza supporting Kygo at Ushuaia.Hayley May is no stranger to the Perfect Havoc label, with releases including Good As Gold, Fallen and Sorry with Joel Corry plus Hayley’s own pedigree of features including M-22, Linier and Felon. Hayley is quite simply a rising UK dance star and The Stand Off (I Want You) shows her incredible vocal yet again.