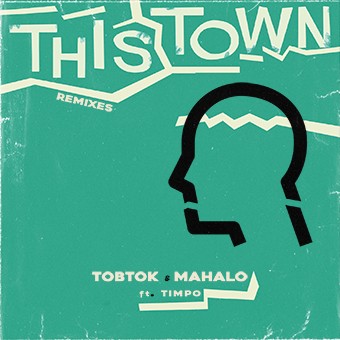 Tobtok & Mahalo release the official remix package for their collaboration ‘This Town’ featuring Timpo Featured on the package includes: Famba, Dallerium, AUSONIA, Kaylar, B Soul and special VIP mix from Tobtok & Mahalo themselves. This Town has already gained serious praise from the likes of BBC Radio 1’s Scott Mills and MistaJam along with Andy Wilson and Ben Malone on KISS FM. This Town also became a TikTok sensations with over 3 million views on the platform already which has generated over 1.5 million streams to date globally.