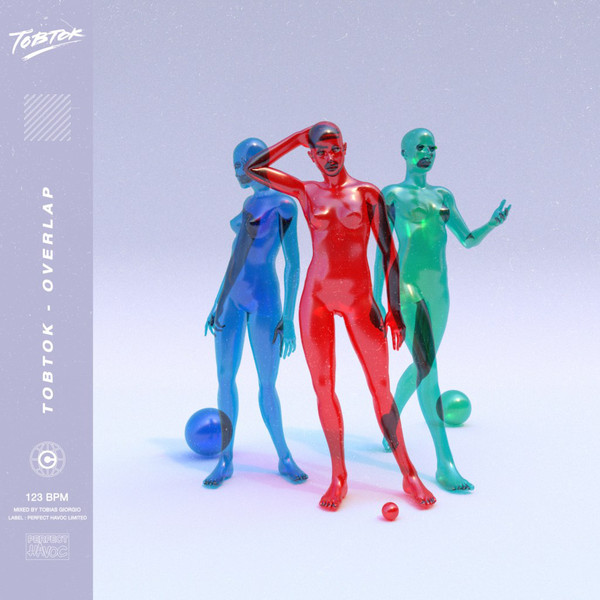 Tobtok is set to release ‘Overlap’ on Hoxton-based house label, Perfect Havoc, on 7th December. This dancefloor-focused, house banger for the NYE ravers, rounds off an incredible year for the talented young Swedish DJ/producer. 2018 has seen Tobtok amass over 180 million streams on Spotify alone and 100 million YouTube views, as well as gain heavy support from the likes of Pete Tong, Disciples, TCTS, Tiesto, EDX, Watermat and Camelphat to name a few, on releases such as ‘On My Way’, ‘As I Sleep’, ‘Too Cool To Dance’ and his most recent collab with Oliver Nelson and Sorana, ‘Jealous’ on Astralwerks/Capitol Records.Tobtok a.k.a Tobias Karlsson is one of the most exciting young producers to emerge from the Swedish scene in recent years. He won a battle against cancer at a start of his career and took this positive attitude forward into his music, signing tracks to labels including Kitsune, Good Soldier and Ministry of Sound. As an artist, Tobtok is like day and night; his love of nu-disco and vocal anthems has seen him enjoy global success (his track ‘Fast Car’ ft River went double platinum in Australia and has been streamed over 31 million times) but when the sun goes down, his attention turns to house music (his biggest track this summer was a piano-driven house track, ‘As I Sleep’ with fellow Swede, Adrian Lux which has amassed over 11.7 million views on YouTube alone, over 4 million streams on Spotify and over 82 podcasts from renowned DJs around the world.Tobtok’s growing fanbase also saw him hit the road, touring America this summer, performing at the likes of New York’s famous nightclub ‘Output’, The Standard in LA, Love & Propaganda in San Francisco and No Vacancy Lounge in Portland. He then headed to Ibiza for a special support show for Kygo at Ushuaia Ibiza Beach Club.Perfect Havoc is a perfect home for Tobtok; a forward-thinking independent record label and artist management company on a mission to discover the freshest talent and the biggest tunes. Its in-demand artist roster, has delivered both crossover and underground club cuts, racking up over 80 millionstreams, platinum sales awards, big name remixes and releases on the likes of Kitsune, Ministry of Sound, Polydor, Toolroom, Astralwerks and many more.The rise of Tobtok continues with ‘Overlap’ – expect to hear this hooky house number on dancefloors everywhere to end the year.