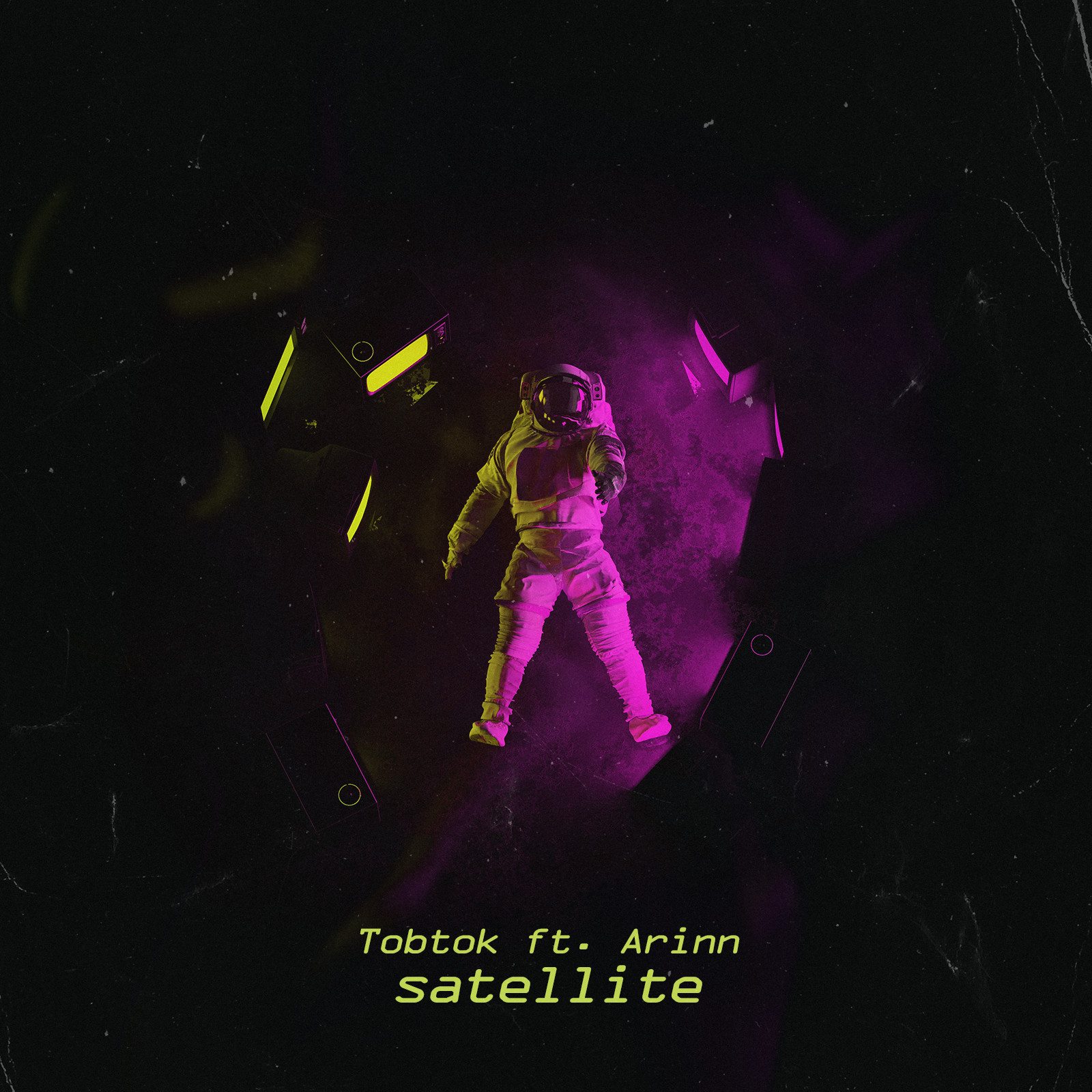 28-year-old Tobtok aka Tobias Karlsson, is one of the most talented artists leading the new wave of Swedish electronic music DJ / producers. While his focus is fixed firmly on the dance floor, his music has also crossed over to enjoy double-platinum success and has generated over 100 million streams on Spotify alone. He enjoys consistent DJ and radio support (BBC Radio 1, KISS FM, CapitalXtra and more), is in high demand as a remixer and producer for other artists, and still finds the time to DJ around the world. Tobtok continues to prove he is a rare talent.

Tobtok has released on such eminent labels as Kitsuné, Astralwerks, Perfect Havoc, Ministry of Sound, Toolroom, Armada and more. His most recent tracks showcase his progression from his nu-disco roots to perfectly produced, uplifting house music. Releases such as ‘Pick You Up’ (with Redondo ft Penny F), ‘Something ‘Bout The Music’ (with AKA George & Oliver Nelson), ‘The Stand Off’ and ‘The Sting’(both with Adam Griffin) have all received support across BBC Radio 1 shows including Mistajam, Scott Mills and Annie Nightingale, as well as heavy DJ support.

Tobtok’s stats speak volumes about his ability to connect with lovers of dance music. He currently enjoys over a million listeners a month on Spotify and is a regular name in key playlists such as New Music Friday, Friday Cratediggers, Dance Rising, and Mint. His productions have been streamed over 7 million times onApple Music and are regularly featured in playlists including DanceXL, BreakingDance, and Summer House. Tobtok tracks have been played over 30 million times on Soundcloud, over 25 million times on YouTube – the list goes on. As a producer his skills feature on other tracks such as Karen Harding’s hit,‘Picture’ (7.5 million streams), Alex Ross ‘Dreams’ (23.5 million streams) and AlexRoss ‘Close Enough’ (BBC Radio 1 / KISS FM support).

Swedish dance sensation Tobtok is back with potent new single ‘Satellite’ featuring the mesmeric vocal topline of Danish singer/songwriter Arinn. Released on 13th May via Perfect Havoc, London’s chart-topping label, this new release captures an evolution in sound for the label’s talisman, Tobtok as he bridges the gap between commercial and underground.

Following the impressive ‘My Carousel’ featuring renowned dance vocalist Jem Cooke on Selected, Tobtok wastes no time ins haring another slice of his refined sonic palate. ‘Satellite’ effortlessly crosses over into tougher grooves and meatier melodies whilst retaining the chirpier elements of his past productions. The single is an instantly gripping affair, kicking off with a catchy vocal hook before diving into firm drum work, pulsating sub-bass and a gritty synth lead that carry the track forwards and bring an undeniable danceability.

Tobtok aka Tobias Karlsson, is one of the most talented artists leading the new wave of Swedish electronic music DJ / producers. He has generated over500 million streams globally across his original work, remixes and productions for Joel Corry, Robin Schulz and Karen Harding to name a few, on such illustrious labels as Ministry of Sound, Kitsuné and of course, his home at Perfect Havoc.

Tobtok’s highlight outings include the Australian double platinum record, ‘Fast Car’; flexing his DJ skills on Toolroom Records’ ‘Miami Poolside’ compilation; and the 2020 release ‘New Levels’ which as well as being made ‘Tune of the Week’ on BBC Radio 1,picked up key DJ support from Sam Feldt, Sigala, Tiësto and many more.

Arinn(aka. Astrid Ankjær)bridges her own gap between sweet ‘n’ sour and clean ‘n’ gritty. Her productions, lyrics and versatile vocal melt together in juicy soundscapes of ‘feels’ that somehow still relate to each-other. She most recently released ‘Regret’ with Astrality' on esteemed label Selected, which has been streamed close to 5 million times.

Perfect Havoc - shortlisted for Best Independent Record Label atthe 2022 Music Week Awards – is one of the most successful indie dance labels of recent years. Its trademark sound of commercial dance with a smattering of the more club-focused has generated the label over 3 billion streams .It’s given rise to six UK Top 20 singles including the No.1 single ‘Head &Heart’ by four-time Brit Award nominated producer, Joel Corry.

With a talent-packed schedule for 2022 that also features releases from Just Kiddin, PS1, Varski, Charlie Hedges, Oliver Nelson and many more, Perfect Havoc is guaranteed to serve up a ton of accessible and underground house sounds from both breaking and established talent.