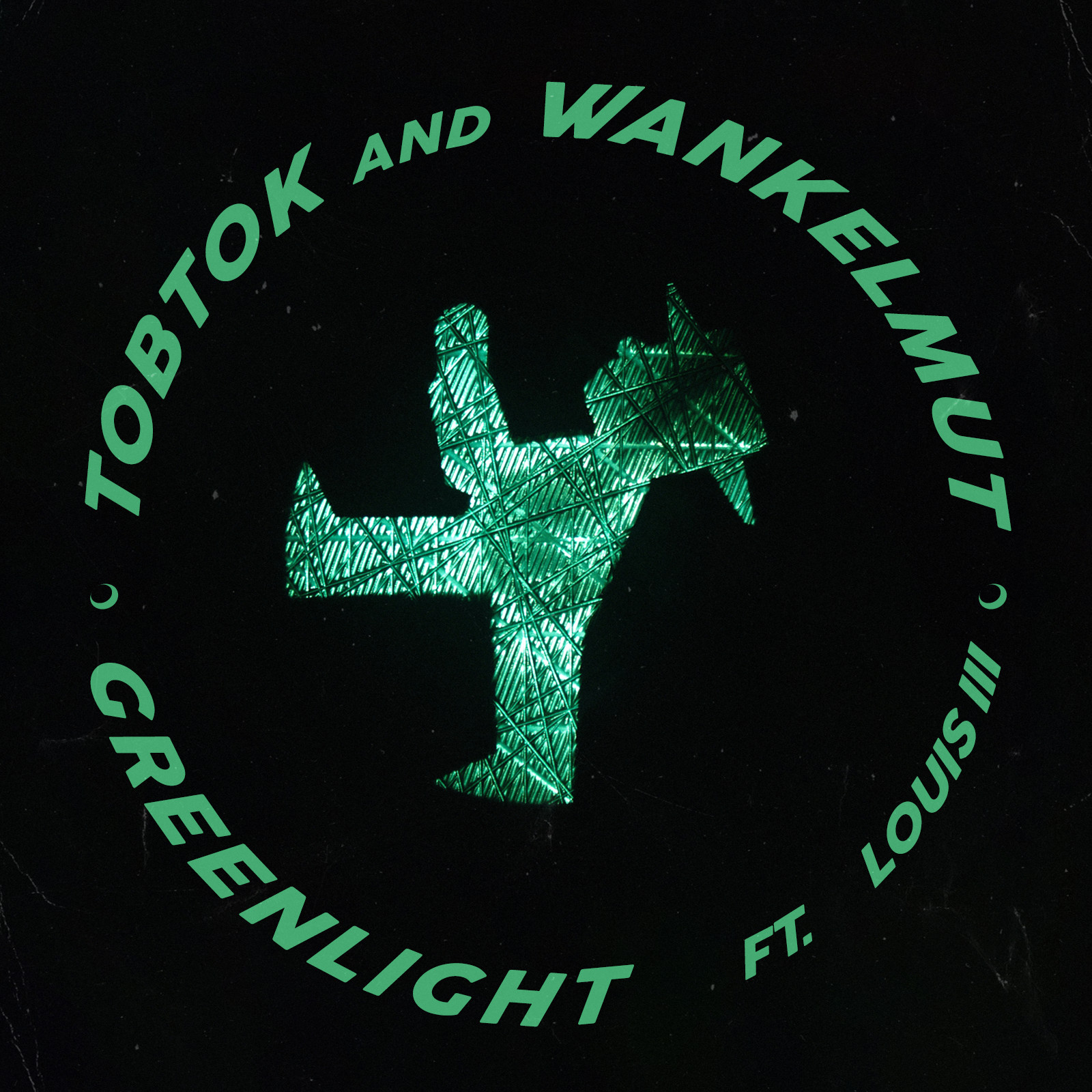 Perfect Havoc are proud to present a new collaboration between superstar producers Tobtok & Wankelmut– Greenlight (feat. Louis III). An infectious composition that brings out the best of the trio ( irresistible chorus, compelling melody and catchy choice of instrumentation), Louis III highlights being lost in the moment but also waiting for the “green light” to go further in life.

Tobtok aka Tobias Karlsson, is one of the most talented artists leading the new wave of Swedish electronic music DJ / producers. He has generated over 500million streams globally across his original work, remixes and productions for Joel Corry, Robin Schulz and Karen Harding to name few, on such illustrious labels as Ministry of Sound, Kitsuné and of course, his home at Perfect Havoc.

Berlin based DJ and producer Jacob Dilssner aka Wankelmut ranks among the most popular and renowned representatives of electronic music “made in Germany”. Born and raised in East Germany,the 32-year-old made his break in 2012, when his remix for Asaf Avidan’s “OneDay / Reckoning Song” soared to #1 in eight European countries, resulting in over three million records sold to date as well as a multitude of Gold and Platinum Awards.

During 2012 he developed a close relationship with the renowned Berlin label Get Physical Music, with whom Wankelmut started his own Mix-Compilation-Series „Wankelmoods” in fall of 2012,which now reached the third volume.

His single “My Head Is A Jungle”, featuring Australian singer Emma Louise, made it to the Top 20 across Europe ,peaking at #5 in the UK charts with Mark Kinchen’s (MK) remix in summer 2014.At the same time, Wankelmut started doing remixes and refined tracks by acts such as Dennis Lloyd, Gossip, Lenny Kravitz, Hozier, K.Flay or Flight Facilities. His artistic achievements are topped off by hundreds of DJ bookings per year, allowing him to present his take on electronic music based on House and Techno at clubs and festivals all over the world.