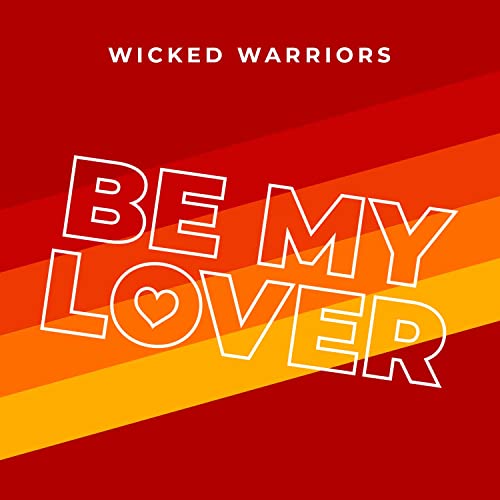 Wicked Warriors - Be My Lover

Wicked Warriors emerge from the shadows of the UK dance scene to drop an old school classic with a brand new twist titled; ‘Be My Lover’ via Hoxton based label Perfect Havoc. Danny Kirsch and Rohan Heath aka the Wicked Warriors are responsible for writing and producing numerous chart hits around the world such as Urban Cookie Collective ‘The Key, The Secret’, Jurgen Vries ‘The Opera Song’, Lange ‘Drifting Away’ and SuReaL ‘You Take My Breath Away’. The pair have also collaborated with a high pedigree of producers such as Avicii, Axwell and StoneBridge to name a few.‘Be My Lover’ was originally released back in 2000 and blew up on the UK Garage scene with the Dub Syndicate (Paul Benjamin and Matty Noble) remix which had a massive impact at UK radio, on BBC Radio 1 and KISS FM along with also featuring on countless CD compilations. Almost 20 years on Danny’s son Alex Kirsch who at the age of 16 is already a successful music producer and model produced his own cutting edge version of ‘Be My Lover’ and the very next day it got signed to Perfect Havoc.Coincidently, Co-founder of Perfect Havoc Adam Griffin signed ‘The Opera Song’ to Sony back in 2003 which Danny and Rohan wrote together and peaked at number 3 in the UK singles chart and number 1 on the UK Air Play chart for both radio and TV channels MTV and The Box.