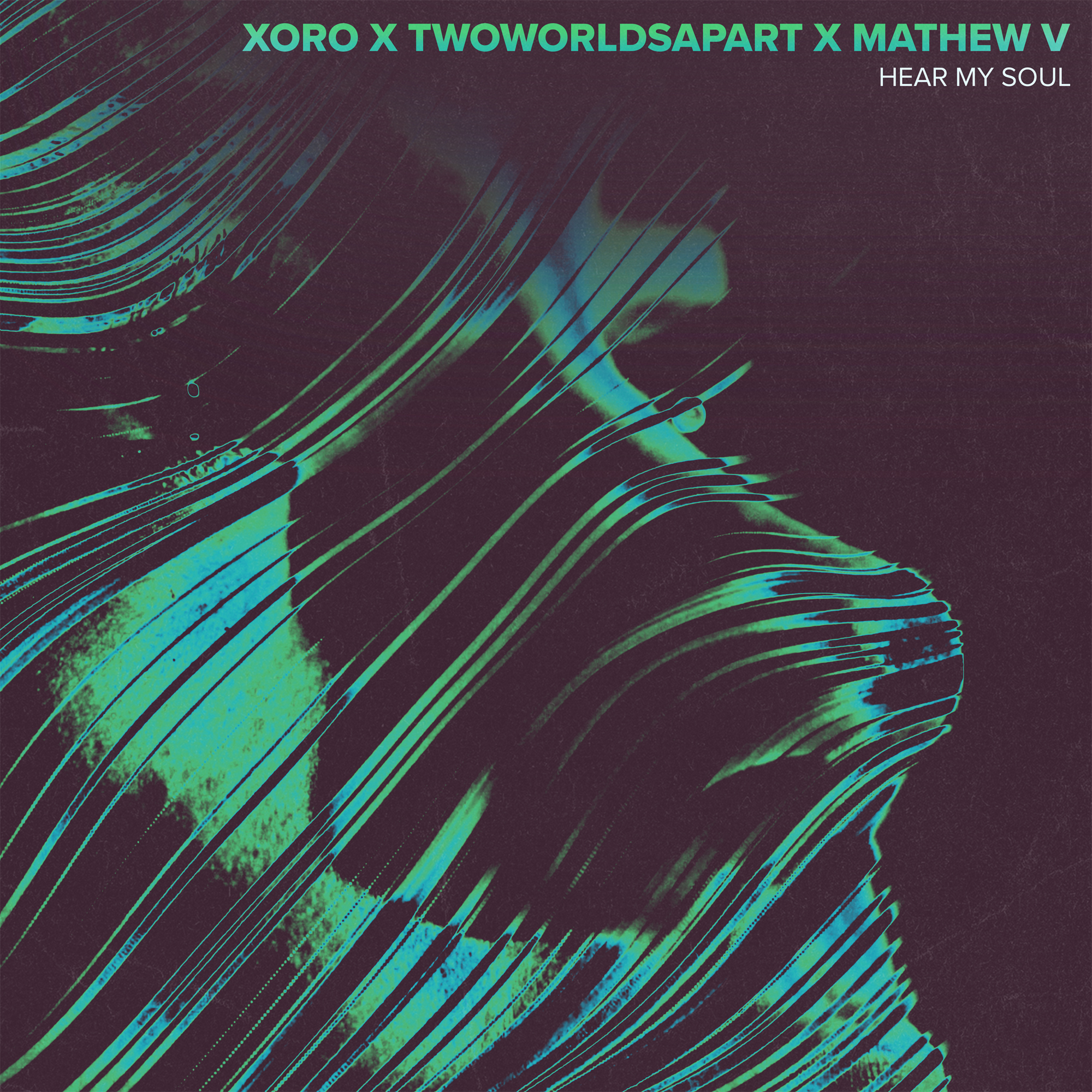 Perfect Havoc welcome TwoWorldsApart and Mathew V to the label, joining up with PH label/management artist Xoro on ‘Hear My Soul’. A moody deep house track, ‘Hear My Soul’ exhibits the trio’s unique production skills in layering, stripping everything down to a simple beat and vocal in the chorus and building up towards a sonic spectrum.

Having released with prestigious labels Soave and Loudkult, Xoro plans to work with Perfect Havoc, Selected, and Spinnin’ Records. With the Covid-19 pandemic bringing gigs to a halt, Xoro hopes to bring some fresh energy to the house scene, with his driving bass lines and deep sound design.

What started out as a chat on Soundcloud, turned out to become a great friendship and musical liaison of two tall dudes.

Combining their love for electronic and bass heavy music TwoWorldsApart started to release tracks since 2016 - recently getting back to their roots - House Music.

After 10 years of classical operatic vocal training, Mathew V moved from Vancouver, Canada to London, England at the age of 17, where he found his signature sound. Now only years later, Mathew has accomplished a lot since returning home to Canada. Mathew penned a deal with604 records and his debut single “Tell Me Smooth” went top 40 on Canadian Radio for 18 weeks. Mathew has written with the likes of Dan Mangan, Shaun Frank, Fly By Midnight and more. On stage he’s opened up for Betty Who, Ria Mae, Hanson, Daya, and MAGIC! to name a few. His debut album “The Fifth” came out in the spring of 2018 and charted in both Canada and the US. Mathew’s albums earned critical acclaim from press outlets such as Nylon and Billboard, marking Mathew as an artist on the rise. Now with a catalogue over 35 million streams, Mathew is making new music, pushing his boundaries and setting his sights on new highs.