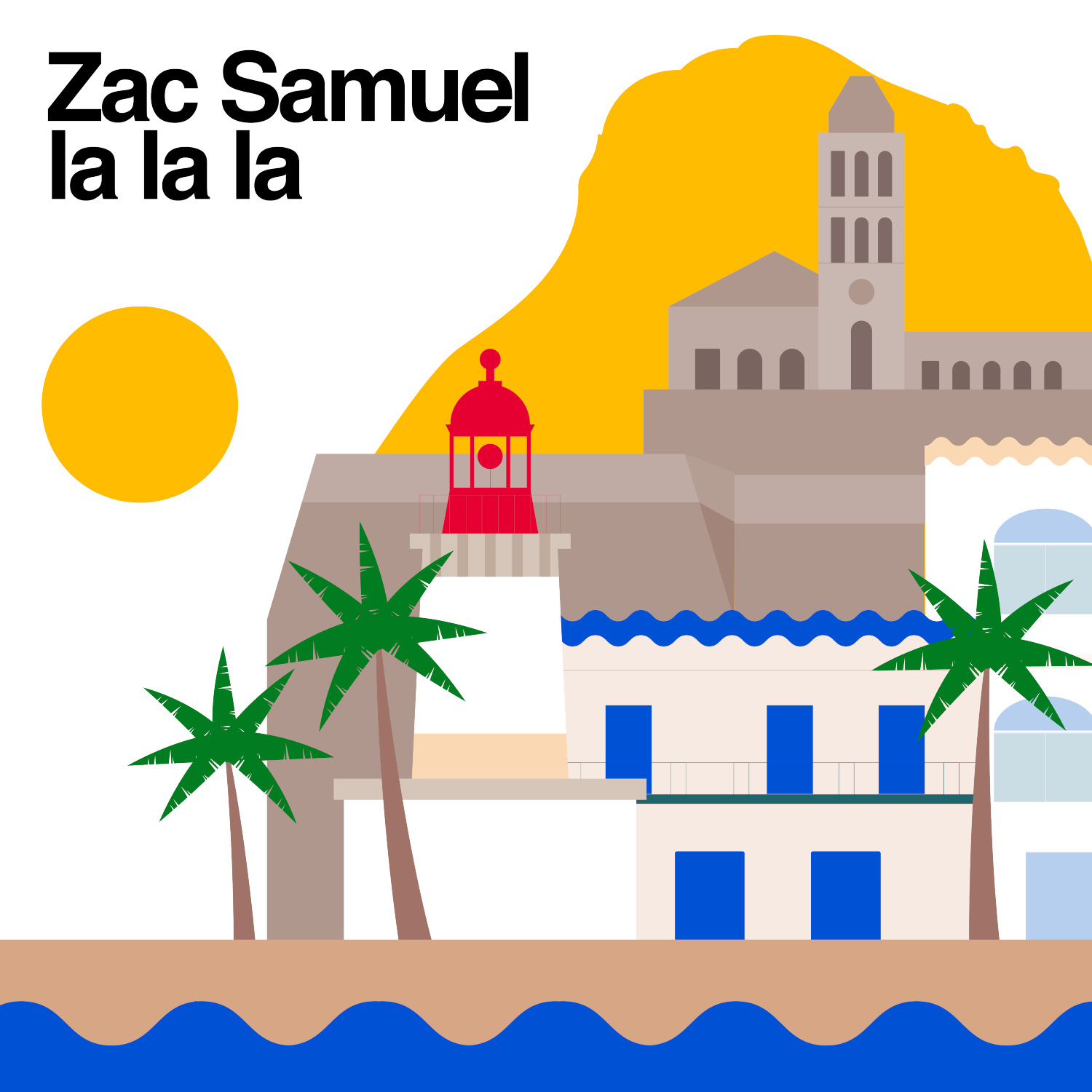 Hailing from Brighton & Hove. Zac Samuel has been an active Producer, Remixer and DJ since 2013. Inspired by the UK House movement of the early twenty tens and heavily influenced by music of Duke Dumont, GorgonCity and MK.

After being kicked out of University and working a part time job, Zac began learning how to produce and uploading bootleg remixes onto Soundcloud. Eventually he signed a record deal with PMR/Polydor-Universal Records in 2014 and released his own records: ‘I'll Be Pushin' On’, ‘Set Out Your Loving’, ‘Never Letting Go’ and the ‘Takes A Little Time E.P’ over the next few years.

He DJ'ed all over the UK. From 100 people parties in Dalston, to main stagefestival sets at Bestival and Reading & Leeds. He then ventured to the white isle of Ibiza where he was supporting the likes of Annie Mac, Pete Tong, Duke Dumont and Gorgon City at notorious clubs and venues such as Sankeys and Ushiaha.

Fast forward to 2022, now residing in Hove and a fully independent artist after taking a long break. He is now focused on getting back to his UK dance routes, producing new music and having fun - look out for his upcoming releases on renowned dance labels: LoveJuice, Armada, NewState, Selected & PerfectHavoc.