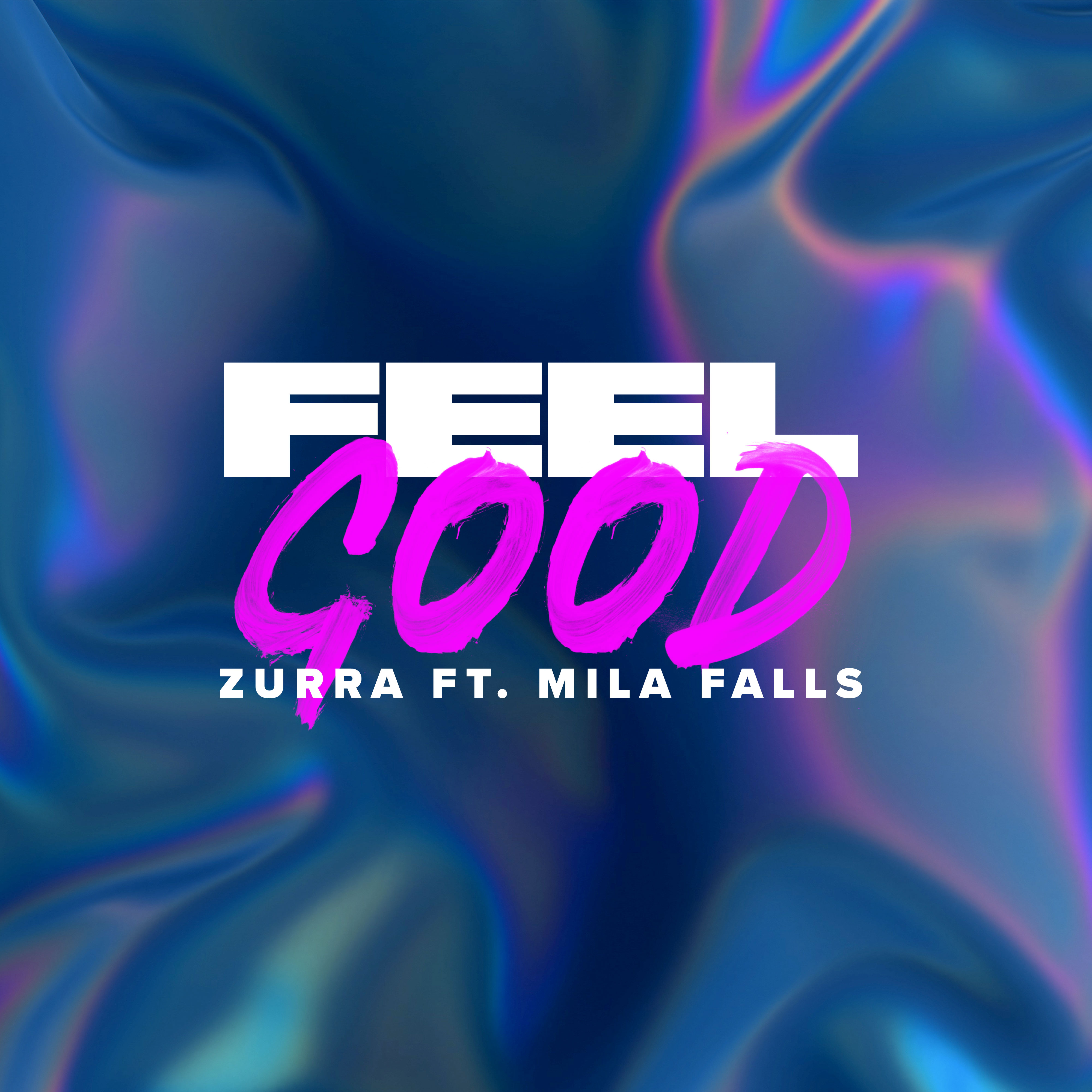 Perfect Havoc are delighted to have Zurra return to the label with his new track ‘Feel Good’. Also featuring regular Perfect Havoc vocalist Mila Falls, ‘Feel Good’ does what it says on the tin. A clubby piano house tune with organ synths and Mila singing about staying true for the good life, this is a must on any party playlist.

Describing himself as a blend of sophisticated sounds and sonic savagery, Zurra continues to broaden his reach and introduce new listeners to his exciting and energetic take on House music.

Releasing a multitude of music on some of the hottest labels on the planet, Zurra has established himself as a force to be reckoned with in the world of 4x4 dance music, breaking into the Beatport charts on a regular basis. The Bristol based producer is beginning to cement his name amongst the heavy hitters in his field with his hypnotic sound, fusing the funky grooves of tech house with the hard hitting nature of UK bass music.

2021 has seen Zurra conquer the airwaves, with regular plays on BBC Radio 1 and Kiss FM to boast, alongside his weekly residency on Select Radio.

The past 18 months alone have seen his music receive support from a who’s who list of Dance musics biggest names, such as Calvin Harris, Diplo, Tiesto, David Guetta, Carl Cox, Chris Lake, Gorgon City and many more.

Having recently joined Foreverland as a resident DJ and with headline shows lined up across the UK, Zurra sets his sights for the biggest and best stages the world has to offer with his eagerly awaited return to the DJ booth.

The future certainly looks bright for the hotly tipped up-and-comer, being labelled ‘one to watch’ by Mixmag and featuring in a number of high profile editorials, now is certainly no time to sleep on the moves Zurra is making.

Based in Brighton UK, Singer and Songwriter Mila Falls has been heavily supported by Radio 1, Kiss FM, Capital FM and multiple international DJs. She achieved ’Artist of the Week’ in Flavour Mag and was labelled “Must Hear” by Beatport. Mila Falls was the voice of the Fifa World Cup 2018, heard by millions ahead of every match.

Recent release “New Levels” with Tobtok has achieved “Tune of the week” on Scott Mills’ Prime time Radio 1 show, “Anthem of the week” on Kiss FM and Capital FM playlisting. Over the last few years, Mila has released over 60 dance and pop records as an artist and songwriter. Mila’s songs have been released on some great record labels including Universal, Spinnin’,Warner, Armada, Perfect Havoc, New State, EMI, Sony Music, Defected, Protocol and Loudkult.

In May 2021 Mila secured a 3 year publishing contract with Ultra Music. With 1000+ live shows under her belt, Mila will be returning to stage near you for a late 2021 Summer.